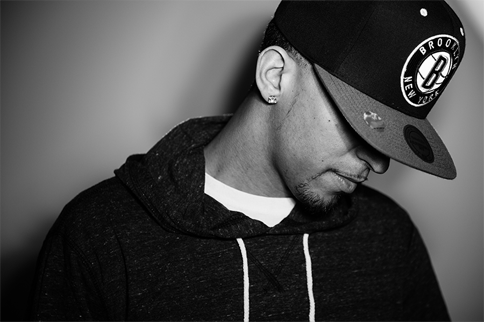 Elvis, more commonly known as 1v is a rapper raised in a small town in New Jersey. Originally from the city of Passaic, New Jersey, his parents moved away from the urban neighborhood with hopes of showing Elvis a better way of life. 1v is truly a multi-talented artist who is also a producer and audio engineer who has been involved in music since he was 10 years old. Acting and drawing are also his passion. 1v’s style of music can never be imitated or duplicated. His versatility is unmatched and truly has a distinctive unique sound. His loyalty and passion for his team is undeniable, and is a type of guy who doesn’t want to ride anyone else’s wave. He has built a solid foundation with his team, and isn’t allowing anything to get in his way. He chooses to stay independent and work his way up to the top with his team. He realizes what he is worth and understands his value. His style and is truly 1 of 1. He is here to show the world that he is the best rapper alive.